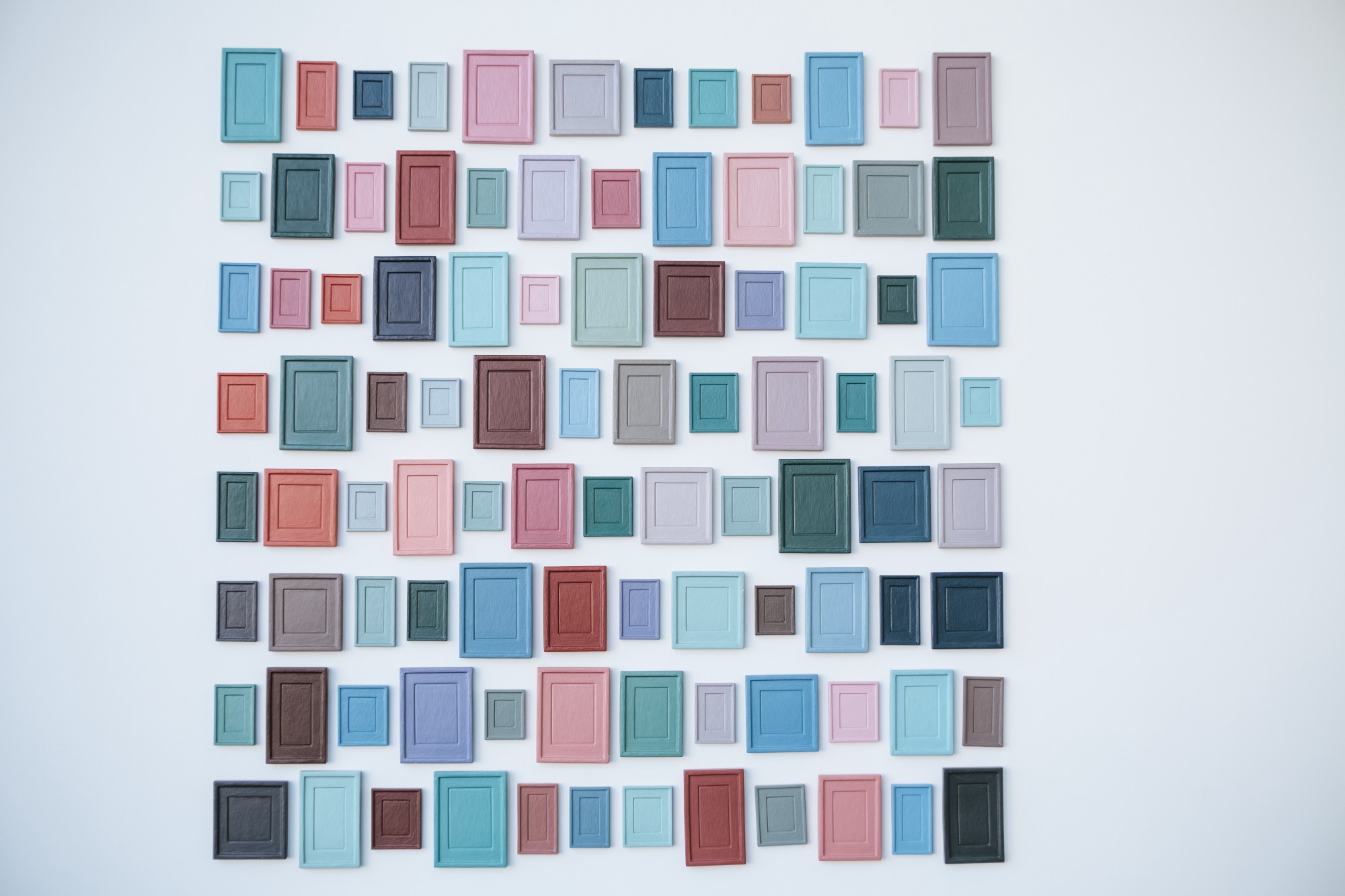 A couple of weeks ago, I was fortunate enough to attend the DesignUp Conference here in Bangalore. And the events that unfolded opened my eyes to new possibilities.

The entire event was an absolute spectacle. It not only kept me entertained but gave me so much to think about for the weeks to come.

And it all began when I heard this:

It felt like something clicked within me. I realised that maybe a dreary career optimising click-through-rates isn’t all that awaits me upon graduation.

Maybe I can work in healthcare, or education, or building products for the poor. It doesn’t always have to be about white men in black coats, right?

It’s such a pity that our best designed products are targeted towards people who already have so much. Where’s the fun in that?

I mean, there is a reason why Daniel Burka quit what he described as a ‘cushy job’ at Google Ventures for a lower paying role at a non-profit. Because at GV, he was comfy. Can you think of the last time something great came out of your comfort zone? Because I sure as hell can’t.

At Resolve to Save Lives — the non-profit he’s currently working for — he gets to work at a company that’s trying to save 100 million lives and prevent epidemics by scaling up proven strategies on a global level. That’s so inspiring.

And what about Kshitiz Anand? In his talk he told us about how he’s redesigning the education system at Happy Horizons by making it more inclusive for girls and young children. Isn’t that so much more uplifting than working 9–5 for an ‘evil’ tech company?

Now, I’m not suggesting that we all quit our day jobs to do something for the poor. I’m not advocating that social change is all there is to life. Far from it actually.

What I am trying to say is, that our current definition of design is so narrow. It’s so forced and boring and dull. As designers we often chose jobs at large companies that no longer do create innovative products — they’re merely living off ideas that once worked.

But the talks at DesignUp this year showed me that there is so much more to design than A/B Testing.

It’s about people, not just profits.

Because when innovation is possible, why do we constantly settle for average? Why do we so often find ourselves stuck in a rut of optimising for the 1%? Why aren’t we working on something fresh and exciting? Something with real impact.

Look at Ravi Naidoo. With Design Indaba he not only created an extensive creators community in South Africa, he also positively impacted the lives of many people by starting a housing project just because he could.

And that’s not all. There is Tatiana Toutikian, with her concepts for the future. Her segment titled Agreeable News dealt with futuristic ideas in the field of Speculative Design.

Yeah that’s right. Speculative Design. I didn’t even know that was a thing until she spoke about it!

It’s the stuff you see in Black Mirror and Altered Carbon — a neat visualisation of what the future of tech could be and its effects on humanity.

She spoke about concepts such as Empathy Lab — experience life as a minority, the Smart Christian — where god (AI) is monitoring your every move, and a dashboard for the dead. Kinda like this:

She spoke about how designers should not only solve problems but how we should also find them.

That is such a unique and challenging idea. It changes the way we look at design and it alters our perception of the future. It not only inspires us to create but it also starts a dialogue on what it really is to be human.

And isn’t this what we should all be doing? Creating something unique. Testing the limits of our creativity and seeing how it can impact the lives of others. 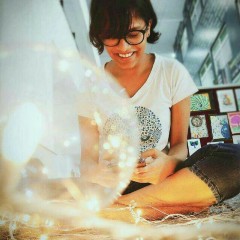 I read, I run and I design.