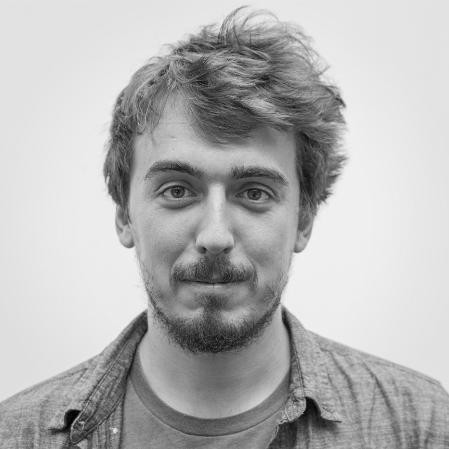 Simone is a product and interaction designer based in Shanghai, where he works with international clients and institutions like BMW, Philips, Google Creative Labs and the Dubai’s Museum of the Future. His work focuses on building experiential versions of the future and exploring the implications of living and interacting with networked, smart and autonomous things.

He’s a partner of automato.farm, a design collective focused on exploring the implications of automation and machine intelligence leaking in the everyday. Simone also co-founded YEAST, a future of food and living laboratory. In his previous career, he used to work at frog jumping around fortune 500 clients doing design research, product innovation, and big delivery projects across Europe, Asia and Australia. Prior that he collaborated with Haque Design Research and Pachube to explore human and machine relationships the early stages of the Internet of Things and was a researcher in pervasive gaming at Mobile Life Centre in Stockholm.

Simone holds an MSc in Design for Interaction from Delft University of Technology and a BSc in Industrial Design from Polytechnic University of Turin. He published ‘Design for Living with Smart Products’ with O’Reilly and he is visiting Lecturer at Copenhagen Institute of Interaction Design (CIID). He has been lecturing and talking at international conferences like Tedx, IxDA, SolidCon, Thingscon, and Dconstruct. His works have been published internationally on Wired, Fast Company, The Atlantic and Designboom, awarded by Red Dot Design Award, Core77, Interaction Awards and Internet of Things Awards and exhibited in galleries and museums like Vitra Design Museum, Triennial Museum in Milan and MAK Vienna.