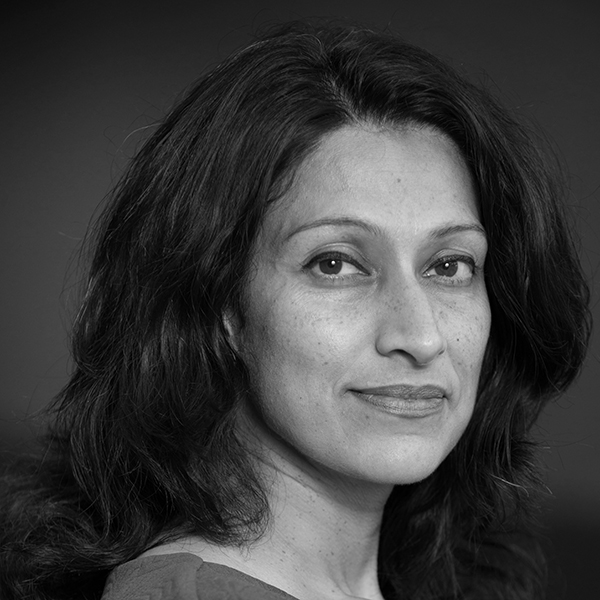 Born in India, Payal Arora moved to the US where she studied technology and development at Harvard and Columbia University. She has written extensively on digital media and global user experiences in emerging economies, including the award-winning “Leisure Commons” book and most recently the “The Next Billion Users” with Harvard Press. Several international media outlets have covered her work including the BBC, The Economist, Tech Crunch, The Boston Globe, F.A.Z, The Nation and CBC.

She has consulted on tech innovation for diverse organizations such as UNESCO, GE, and HP and has given 160 talks in 40 countries including a TEDx talk on the future of the internet. She is the founder of Catalyst Lab, a digital activism organization and sits on several boards such as Facebook Social Science One Committee, Columbia Univ. Earth Institute and World Women Global Council in New York. She is a Professor at Erasmus University Rotterdam and lives in Amsterdam.