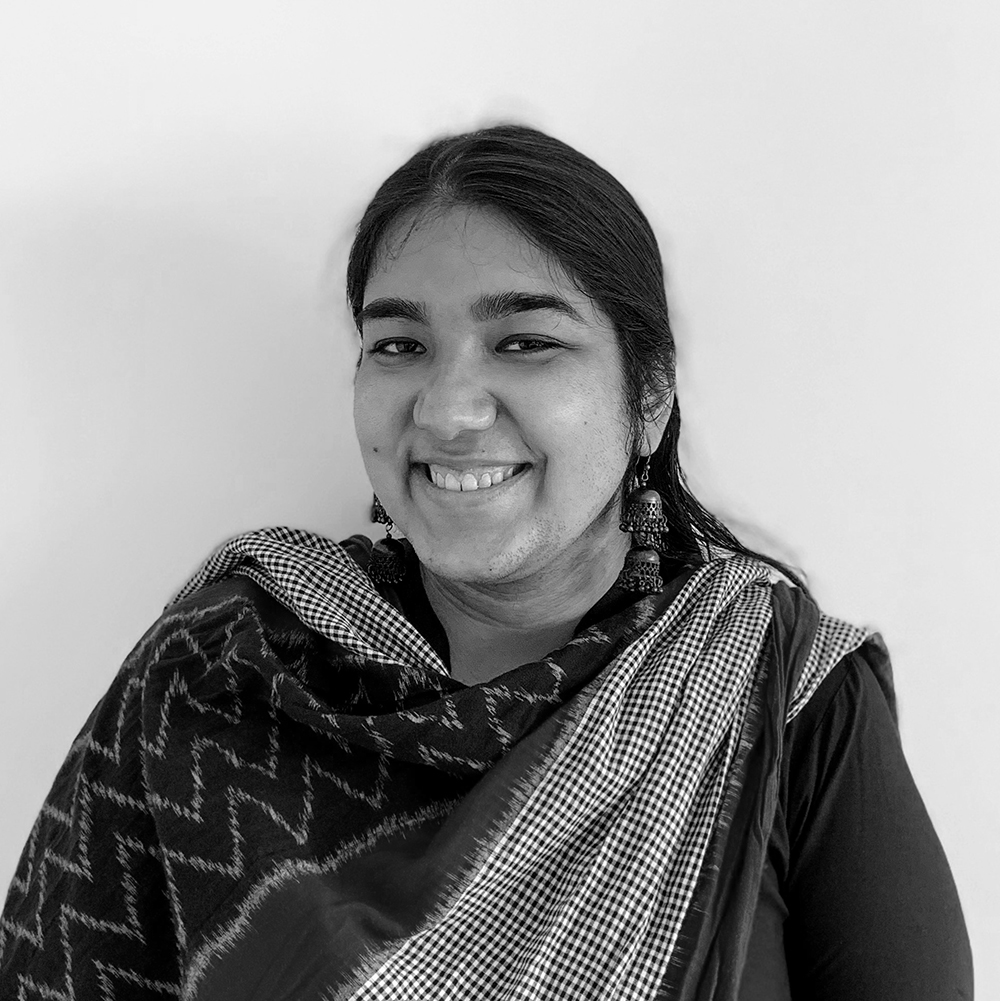 Gurman is a data and graphics journalist at Reuters in Singapore where she tells stories with code. At the intersection of journalism, design and code, her work is a combination of data extraction, analysis and forming compelling narratives around data.

She has told the data-driven story of pollution in Delhi through a set of photographs. As well as created visualisations with the faces of over 8,500 candidates contesting in the Indian election. Once, she also analysed 25,000 Bollywood songs to show the decline of the female solo.

A self-taught coder and designer, Gurman holds a Masters in Journalism from Columbia University. Previously, she worked at Hindustan Times as part of their first data and interactives team. She also has the experience of working with local investigative teams in the United States. She is a former Google News Fellow and guest faculty at the Indian Institute of Mass Communication. Her work has garnered awards at the Malofiej Infographic Summit, GEN data journalism awards and the South Asia FCC awards.